The capital of the largest province of Iran, Kerman is one of the most developed cities in the southeast of Iran. Kerman may not have as historical sites as Isfahan or Shiraz, but instead, you will have a chance to explore the real face of our country, not the one that tourist attractions have. In Kerman, you will have a chance to connect with local people and get to know our daily habits and there is also the world-famous desert region (Kavir Lut) to spend some time in.

Where to go in Kerman

Let’s start with the most important site of Kerman, Arg e Bam. Added to the UNESCO world heritage site in 2004, Arg e Bam is the largest adobe structure in the world and attracts many foreign and native tourists all the time. Arg e Bam ages back to the Achaemenid Dynasty and is located on the Silk Road.in 2003 Bam experienced a huge earthquake and was nearly destroyed, unfortunately nearly 26,200 people lost their lives and many became homeless, but with the order of the president of Iran, the citadel was rebuilt. Don't forget to pay a visit to this historical sight on your Iran travel. 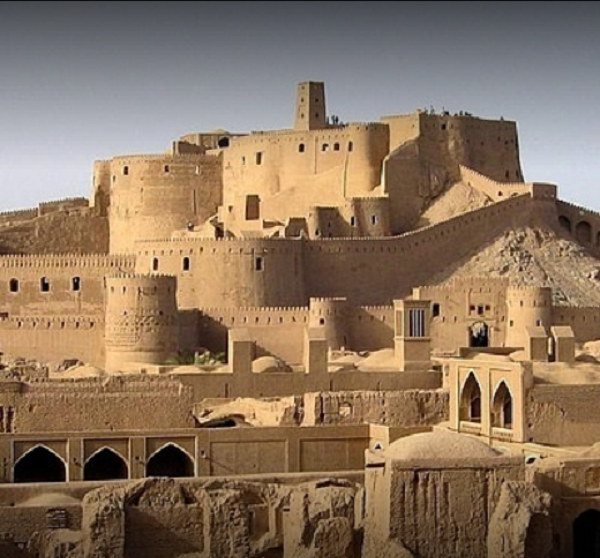 The Shazdeh Garden or in English the princes Garden (UNESCO world heritage site) was first built in 1850 but was completely rebuilt by the governor of the Qajar dynasty twenty years later. Due to the death of the governor, the reconstruction of The Shazdeh Garden didn’t complete, but it still is really beautiful and worth’s a visit. 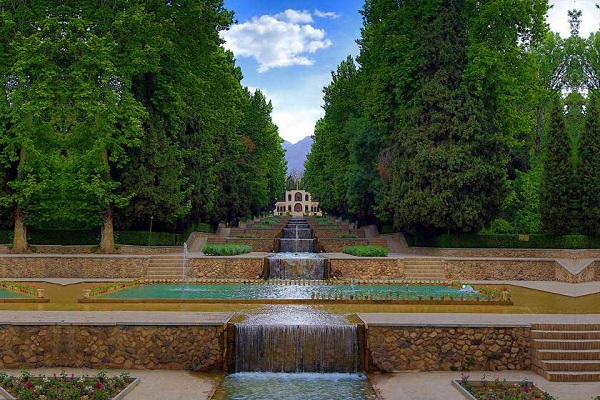 Shah Nematollah Vali was a famous Iranian poet who lived more than 100 years and influenced a lot on the literature of our country. 5 years after his death, due to the respect, people had for him, they made a mausoleum and shrine. Apart from respect to Shah Nematollah Vali, the architecture of the shrine is one of a kind.

Jameh Mosque of Kerman was built in the 14th century.it gathers all the citizens of Kerman together to worship the one and only god. Mosques play a big role in the architecture of our country and have a very big value to the native people.in the Iranian culture, mosque is one of the places you can be in peace and truly alone with your god. 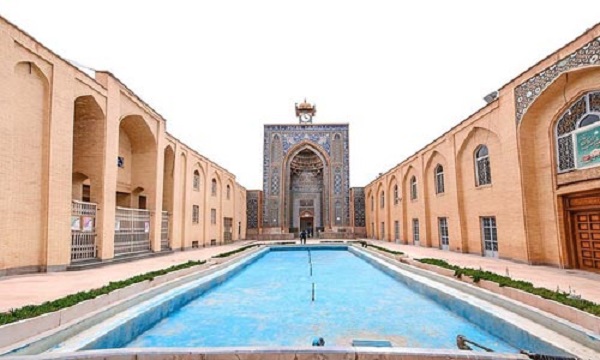 Gapa Tour has tours to Kerman

Kerman may not have as many tourist attractions as you expected but those few that it has are very precious and valuable.

If you want to travel to Kerman Gapa Tour has three Iran tour packages passing Kerman and in all of them, you will be able to visit the sights explained above. Travel to Iranian history with Iran cultural tours. If you are interested contact us for more information.

The long history of Kerman city, with covers thousands of years, has often witnessed war, peace, destruction, and construction .although this city was several times subject to invasions by different nations and tribes during the history, today it is one of the most advanced cities of Iran.

Kerman the capital of the Kerman province, is located at the edge of Lut Desert, southeast of Iran and was built in third century A.D. by Ardeshir the 1st. Great Friday Mosque, Bazaar, Ganj – Ali Khan Bath – Museum, Jabalieh and Green Domes, traditional refrigerators, besides, the Tomb of the great Sufi leader Shah Nematollah Vali are the most important tourist attractions in Kerman. Kerman is also renowned for carpet, cupper, and pistachio and marble. 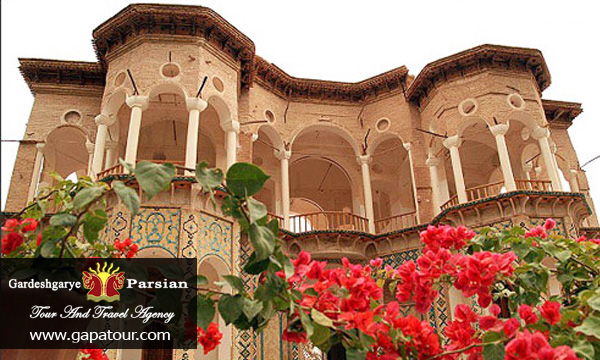