Introduction and souvenirs of Tehran city

Present Tehran is considered to be one of the largest and most populated cities in the world. It has gone through plenty of upheavals in history. Tehran which was no more than a village before is now a metropolis. It was selected as the Capital of Iran in 1200AH and since then has been the political, cultural, economic and commercial nucleus of the country. During the past 200 years, it has been witness to the rise of reputed scholars, writers, poets and artists, both those who have lived here and those who are currently inhabiting this city which has also helped to develop today's metropolis into a seat of culture.

As the capital of Iran you can find all the luxurious recreations that one can think about from ski to tennis, from pools to five-star hotels, from helicopters to Maseraties, from bazaar to the most luxurious malls like palladium, and in one word everything you need for your fancy travel to Iran. 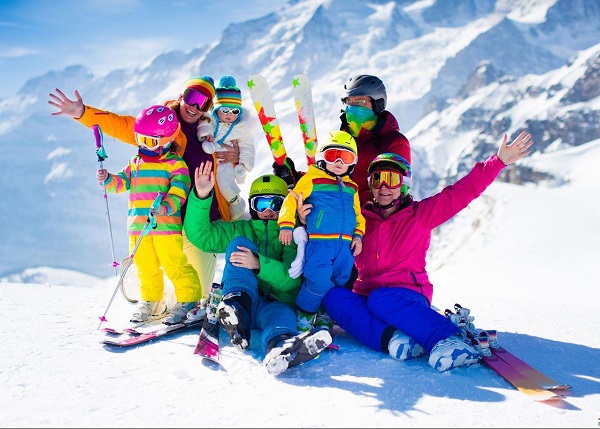 Aside from the luxurious activities in the capital of Iran, Tehran has some perfect sights to visit in your Iran travel. In this article I will be speaking about: Milad Tower, Tabiat Bridge, Golestan Palace, Treasury of National Jewels, Carpet Museum of Iran, and Jamshidieh Park.

As the capital of Iran, in Tehran, you can find souvenirs from all around the country but the local souvenirs of Tehran are pottery wares, special teacups (my favourite), copper wares, glassblowing, Jajim (a type of handcrafted rug), and so much more.

On your trip to Iran, make sure you don't miss our Grand Bazaar in the capital, Tehran.

Where to visit in Tehran? 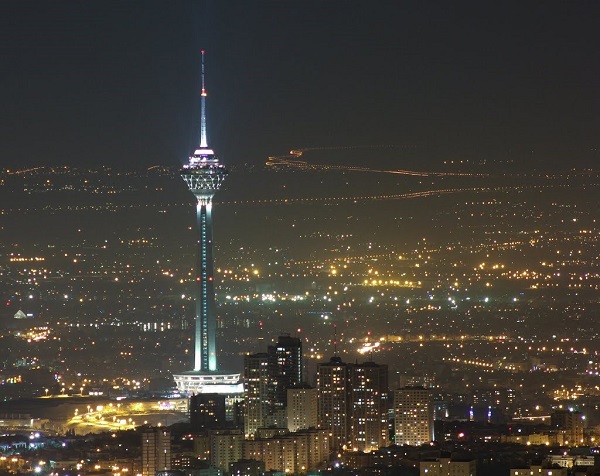 Tabiat Bridge is the largest pedestrian overpass in Iran. It connects two of the most beautiful parks of Tehran, Taleghani, and Abo-Atash. The architecture of Tabiat bridge is one of a kind since it has won so many awards like Popular Choice Prize for Highways & Bridges from the Architizer A+ Awards, a global architectural competition based in New York, and the 2016 Aga Khan Award for Architecture.

Golestan Palace, a UNESCO world heritage site, was the house of Qajar kings.it consists of royal buildings and gardens but the most astonishing structure you must not miss is the Shams-Ol-Emareh (Edifice of the Sun). Naser al-Din Shah Qajar, the fourth king of the Qajar Dynasty, was thinking of building a mansion in his capital, Tehran to compete with Ali Qapu in Isfahan. The tallest building of that time that he could stand on its roof and see the entire city. Shams-Ol-Emareh was the tallest building in Tehran when it was built, and the first building using metal in its structure.

Ready to visit the largest uncut diamond in the world? Pay a visit to the Treasury of National Jewels. With having more than 100 astonishing jewels, the 182 carats, pale pink diamond, Darya-ye Nur (sea of light), stands out amongst all of them.

We all heard of world-famous Persian rugs, but where can we visit the best and most beautiful carpets of the world? The Carpet Museum of Iran is located in the middle of Tehran and has so many different Persian carpets from the 16th century till the present day.

Jamshidieh Park is one of the greenest parks in northern Tehran located at the base of Kolakchal Mountain with stone pavements and a perfect place for Iranians to forget about their daily matters and just relax in the rarefied air.

Tehran is the capital of Iran and the largest city in the middle east, with a population of fifteen million people living under the peaks of the Alborz mountain range.

Although archaeological evidence places human activity around Tehran back into the years 6000BC, the city was not mentioned in any writings until much later, in the thirteenth century. it’s a relatively new city by Iranian standards.

But Tehran was a well-known village in the ninth century it grew rapidly when its neighboring city, was destroyed by Mongolian raiders. Many people fled to Tehran.

In the early 18th century, Karim khan Zand ordered a palace, a harem, and a government office to be built in Tehran, possibly to declare the city his capital, but later moved his government to Shiraz, Tehran finally became the capital of Persia in 1975, when the Qajar king Agha Mohammad Khan was crowned. It remains the capital to this day.

During world war 2, British and soviet entered the city. Tehran was the site of the Tehran conference in 1943, attended by us president franklin Roosevelt, British prime minister Winston Churchill, and soviet premier joseph Stalin.

On September 8, 1978, demonstrations against the shah led to riots. The army reportedly opened fire on the demonstrating mob. martial law was installed in the wake of the ensuing revolution, from 1978-80.

During the 1980_88 Iran and Iraq war, Tehran was the scene of repeated Scud missile attacks and airstrikes against random residential and industrial targets within the city, resulting in thousands of civilian casualties.

In the seventeenth century, Tehran became home to the rulers of the Safavid dynasty, this is the period when the wall around the city was first constructed. Tehran became the capital of Iran in 1975 and amazingly fast growth followed over the next two hundred years.

The recent history of Tehran saw the construction of apartment complexes and wide avenues in place of the old Persian gardens, to the detriment of the city's cultural history.

The city at present is laid out in two general parts. northern Tehran is more cosmopolitan and expensive, southern Tehran is cheaper and gets the name “downtown”.

Mehrabad airport is the original one which is currently in the process of being replaced by imam Khomeini international airport. The new one is farther away from the city but it now receives all the international traffic, so allow an extra hour to get there or back. 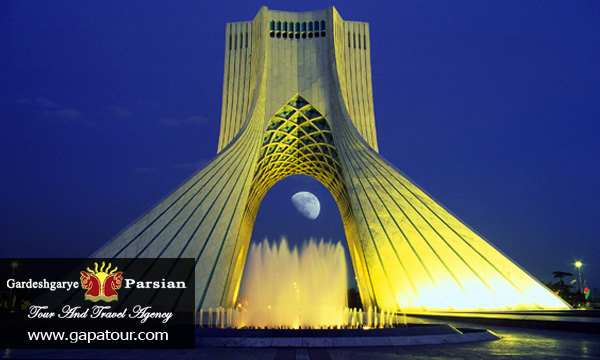 The center of the city is on 35°41′ N and longitude 51°26′ E. Tehran is located on the steep southern slopes of the Elburz mountain range, which traces an arc along the coast of the in northern Iran. Its highest peak, (Demavend), has an elevation of more than 18,400 feet (5,600 meters) and is visible from Tehran on clear days. The highest point in Iran, Damavand is also higher than any other peak among the summits to its west in Asia and Europe 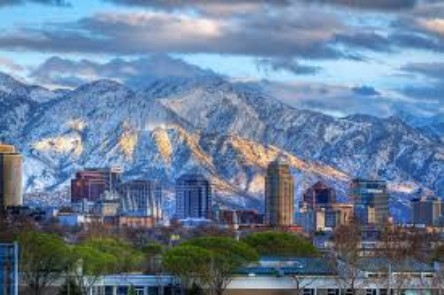