Due to its geographical and climatic diversity, Iran has a remarkable species diversity, and according to the latest environmental experts' reports, about 1131 species of animals, including mammals, birds, reptiles, and amphibians, live in the inland ecosystems and inland waters of Iran. Iran's wildlife encompasses plant and animal species and their natural habitat. One of the most famous animal species in Iran is the latest Asian cheetah, called the Persian leopard, and is found today only in Iran. Other rare species of Mazandaran lion and tiger were extinct in Iran in the early twentieth century.
In addition to the critically endangered Persian cheetah, mammals such as the Persian Yellow Deer, Asian Zebra, Caspian Jaw, Huberra, Leopard, Asian Black Bear, Crocodile, Blue Whale, and Ball whale are also at risk of extinction. Iran, with about nine thousand plant species, is one of the richest plant species in the Middle East. If you are interested in Iran's wildlife, we suggest you order Iran's wildlife packages. All wildlife packages are organized according to your budget and length of stay in Iran. With wildlife packages, you can see the true nature of Iran and its ecosystems such as the desert, pristine forests and rare species of animals and be amazed by its unique beauty.

Per your request, we can change any part of package as you like, or provide a new different package for you.
To book your package send us email and Please do not hesitate to contact us with any question. 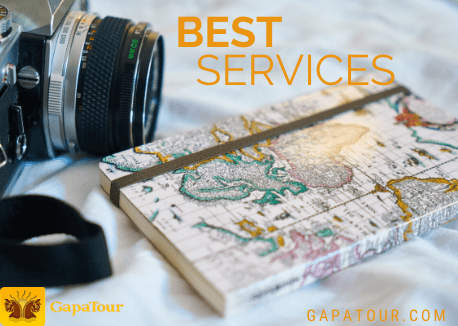