As one of the most important holidays in Iran, Nowrooz has a very long and deep history. We celebrate the first day of spring as the first day of the Iranian calendar. Nowrooz has become a part of our culture in time and now is celebrated not only in Iran but many other Middle Eastern countries like Azerbaijan, Afghanistan, and etcetera.

In the last days of winter, we clean our houses as a gesture of cleansing our hearts. On the first day of spring, families gather around Haft-Sin (a tablecloth containing seven things starting with “s” on it) and read poems of Hafiz. at the time of the new year, we read Quran, give gifts or cash to kids, and wish the best for each other, then we start visiting all the relatives and neighbors (usually the youngers go to the older people houses) showing our love and respect to them. Offices for five and schools for thirteen days are closed and on the thirteenth day, we celebrate the nature day by camping in the greenery sights and cleaning the junks left in the jungles. Then the festival is finished and everything goes back to normal. 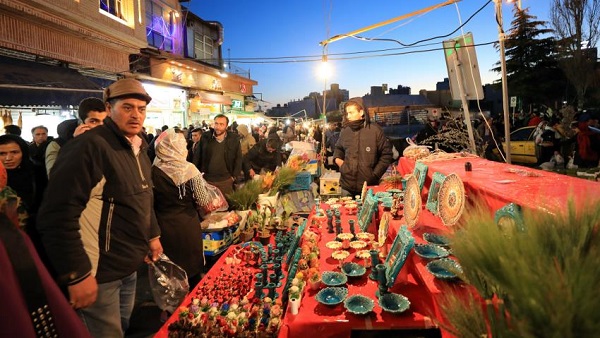 So where does this culture come from and why it is the first day of spring that is named our new year’s eve. Stay with us to get to know more about the history of Nowrooz.

There are many mistrial myths about the history of Nowrooz. Some relate it to Jamshid the Great, some to the Zoroaster, some to the Cyrus the Great and even some to the peasants.

Nowrooz in English means the new day and according to our most important epic poem book Shah Nameh, It was the day that out mythical King Jamshid the great concurred the winter that was coming to kill all the creatures on earth. After overcoming winter the demons rose him up to the heaven and put a throne filled with jewels on his head. All the creatures gathered to watch Jamshid the Great who was glowing like the sun in the air and due to the importance and respect people called this day the New Day (Nowrooz).

Though this story seems very beautiful many believe that Nowrooz started with the peasants. In the ancient times lives deeply depended on agriculture and farming so the farmers named the starting day of spring the New Year's Eve since it was the day that trees started to grow again and produce fruits.

Nowrooz was also very important in Achaemenid times too. People either celebrated Nowrooz in their houses or the Persepolis. It is believed that The Apadana Palace in Persepolis and the hundred columns hall was only built to celebrate the Nowrooz in. this fact shows the great significance of Nowrooz to the Achaemenid kings.

Unlike other dynasties, the Parthians celebrated the first day of autumn as the Persian New Year and called it Mehrgan. But when Ardeshir I the founder of the Sassanid dynasty concurred Iran Nowrooz ceremony went back to its normal date. In fact, in the Sassanid dynasty, Nowrooz was the most important day of the years and many cultures like giving gifts or pardoning prisoners on this day started from that era.

Nowrooz was added to the UNESCO List of the Intangible Cultural Heritage of Humanity in 2010. If you want to travel to Iran with a Persia tour, make sure you search for the Iran tour companies that have tours passing Iran on the first day of spring, in this way you will see all the festivals yourself.

I hope this article helped you but if you have more questions just leave a comment or contact us. 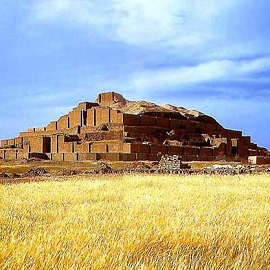 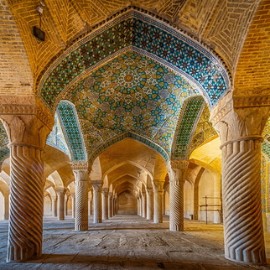